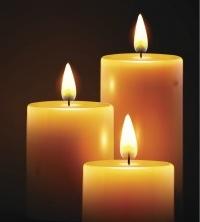 Please share a memory of Erwin to include in a keepsake book for family and friends.
View Tribute Book
Erwin T. “POP” Schumann Erwin Thomas Schumann was born on October 23, 1926, to Erwin and Stella Schumann. He was the eldest of five children with Estelle, Ethel, Eugene, and Everett. They lived in four different places within Manhattan, finally settling on 948 2nd Ave between 50th& 51st street, which no longer stands today. At the tender age of 11, their mother passed away and Erwin stepped in to help his father raise his siblings. Erwin was a very athletic child during his public school days. You could see him around the city enjoying roller hockey, basketball and football with his friends. His football team even went on to win the New York City Championship on year. But baseball was his true passion. Erwin played semi-pro ball from 1937 to 1950 with the New York Pioneers. In 1944 he tried out for the NY Giants, but was unfortunately was thwarted by the US Army when he was drafted during World War 2 ultimately serving as an MP in the South Pacific. After his time in the Army, Erwin met and married a nice young Italian girl from the neighborhood, Filomena Malvasi in 1951. Together they had two sons, Thomas and Kurt, and settled on a quiet street on the east side of Manhattan. During his life, Pop, as he would more commonly been known, and our Nana would become a grandfather to Zoӫ, Madison, Mackenzie, and Blake as well as a great grandfather to Mathilda, Leila, Eli, Scarlett, Parker, Sutton, and the soon to arrive Baby Ziegel. In 1995 he retired to Queens where he lived with Maria De Corla Souza. But retirement did not stop him from helping others. He was quickly known as the ‘Mayor’ or Handyman of Forest Hills, with his vast collection of tools and skills to boot, Pop was a major presence who’s absence will be greatly felt in his community. E.T. “Pop” Schumann “The Hitter” never a quitter… give him a bat he’ll bat it a mile and wind up with a great smile. His position was shortstop but, nothing ever stops him short.
To send flowers to the family or plant a tree in memory of Erwin Schumann, please visit Tribute Store
Saturday
12
February 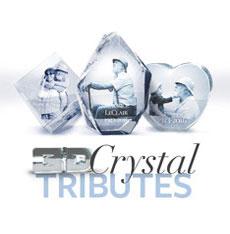 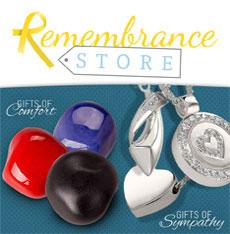